Graduated from the University of Montreal in 1983, Dr. Marcil began her professional life by a year of multidisciplinary residency at the Notre-Dame Hospital. She then moved to North of Quebec for three years in order to work in Aboriginal service providing care in often austere conditions. She works since 1989 for clinical surgery department at the University of Montreal, where she helps future dentists to develop their confidence and their surgical skills.

Continuous improvement is her goal. She completed her training in implantology at the Canadian Institute of Implantology in 2003. She traveled in several countries including Germany, Austria, United States, and the Dominican Republic to learn her knowledge from the greatest experts in dentistry, namely Drs Misch, Kois, Allen, Salama, Steigmann, Landry and Slavicek. In 2009, she completed a training Masters in Dental Science at the University of Krems in Austria. She is also a Fellow of the ICOI (International Congress of Oral Implantologists). In addition to her practice in surgery (implantology, wisdom teeth, grafts, biopsies …), Dr. Marcil treats TMJ disorders to rehabilitate teeth predictably, durable and comfortable.

Dr. Marcil was actively involved ten years in the dental community as an administrator, and then a year as president of the Dental Society of Montreal and the Federation of Dental Societies of Greater Montreal. He then became a director of the Montreal region within the Association of Dentists of Quebec (ACDQ). 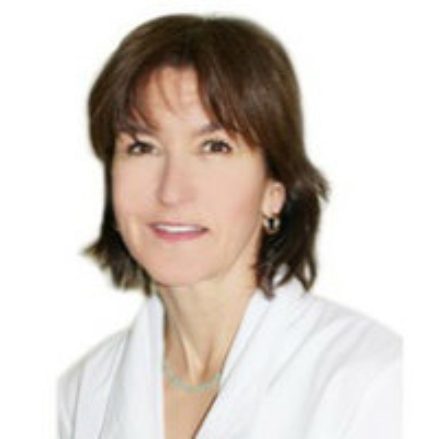